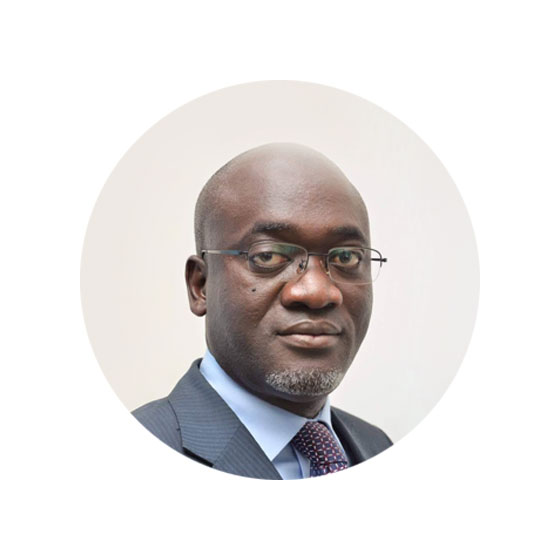 Permanent Secretary for Energy (since February 2017), Bitèye joined Senelec in September 1998. He graduated from UCAD with a master’s degree in physics and chemistry (1993, top of his class), […]

Permanent Secretary for Energy (since February 2017), Bitèye joined Senelec in September 1998. He graduated from UCAD with a master’s degree in physics and chemistry (1993, top of his class), a master’s degree in applied physics 1994 also from UCAD and at the top of the class, a DEA in solar energy (1995 UCAD, also top of the class) and finally a diploma in electromechanical engineering from l’Ecole Supérieure Interafricaine de l’Electricité of Bingerville in the Ivory Coast. There too, he was the top of the 15th class.

The former president of the Senelec Executive Association has held the position of Head of Department in charge of Demand Forecasting, Operation of the Electrical System (Head of National Dispatching) and Contract Management for the Purchase of Energy with Independent Power Producers (IPP) at the Transport Department in 2013.

Pape Mademba Bitèye was a director for the Ministry of Energy at the Senegalese Rural Electrification Agency (ASER), the National Agency for Renewable Energy (ANER) and the Steering Committee of the UFC-MCA from November 2013 to April 24, 2019, the date of his appointment in the Council of Ministers as the new CEO of Senelec. He has a wealth of professional experience derived from the technical working groups he has led, including “the operation of the electrical system (analysis of major incidents) and the management of major projects”.

He also holds a post-graduate diploma in private sector management (strategy and corporate finance option) from the Marseille Centre for Financial, Economic and Banking Studies (CEFEB) and from the Institute for Business Administration of the University Paris 1-Panthéon-Sorbonne. As part of his rigorous training course, Senelec’s new DG also focused on Public-Private Partnerships and reforms with the World Bank Group and African Development Bank (ADB) institutions.