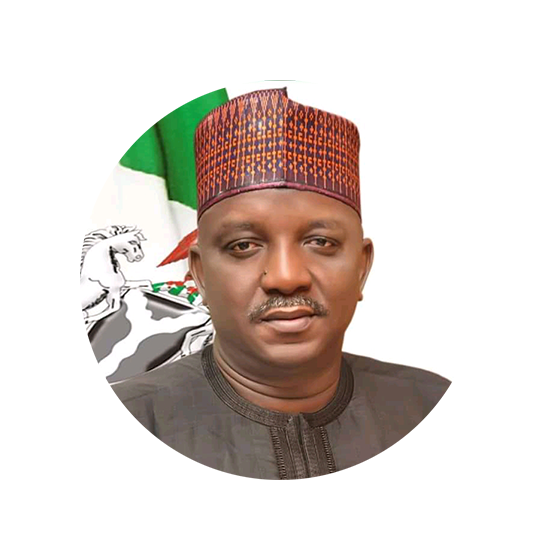 As an active Politician, Engr. Mamman has held many Political Positions both in Taraba State and Abuja having been the Pioneer State Party Chairman of the Taraba State CPC from 2010-2011.  He had moved up through his political years to become the Presidential Returning Officer, Taraba State in 2019, Some of his achievements includes the following: Initiation and Supervising Construction of Taraba State Liaison Office in Abuja, Kaduna and Lagos.

Engr. Mamman loves reading, sports-track and field as well as traveling is a member of some professional bodies which include:  NSE and is a Licensed COREN Member.